Visit our workshops in Tavernes Blanques, the place where all Lladró porcelains are born, just 15 minutes from the city center of Valencia.The unique experience includes a tour of the handcrafted process of creation of our pieces and a visit to the Lladró Museum & Boutique, where you can see all our current collections.

The concept of Kinepolis is characterized by a constant search for innovation focused on our customers. In terms of technology, in the last few years it has been translated into the digitization of movie theaters and the development of 3D. In terms of content, Kinépolis programs an original mix of film and alternative content (opera, documentaries, sports, concerts ...) In addition to film, we also dedicate ourselves to the distribution of films, event organization, on-screen advertising and property management. In Europe, we have 50 complexes in Belgium, the Netherlands, France, Spain, Luxembourg, Switzerland and Poland and after the acquisition of the Canadian theater group 'Landmark Cinemas' in December 2017, Kinepolis Group now operates 93 theaters around the world (43 of which it has) with a total of 814 screens and more than 180,000 seats, employs 3,750 people, committed to offering the best experience to the millions of visitors we have each year.

The Oceanogràfic of the Ciutat de les Arts i les Ciències, opened to the public in 2003 and is Europe’s largest marine center. It is positioned as an exceptional venue for companies wishing to hold events with a touch of distinction and uniqueness in the city of Valencia.As a result, the Oceanogràfic offers companies and event organizers different spaces characterized by their uniqueness and beauty of its architecture. 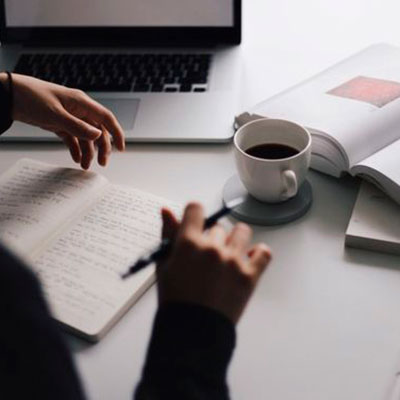